Here it is ! “Triskelion” 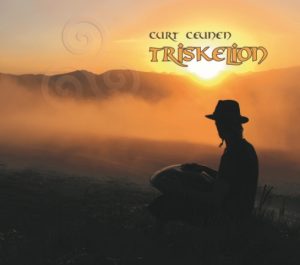 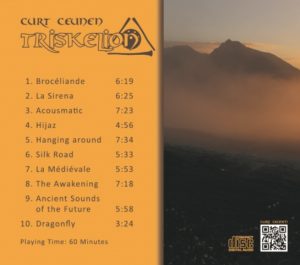 The third solo album on Hang/Handpan and mainly inspired by the ancient Celtic culture and Medieval era. Back to my roots. One hour of pure relaxation music with some extra’s to be discovered and enjoyed …
A physical version can be ordered and shipped to you by sending an email to curt.ceunen@gmail.com 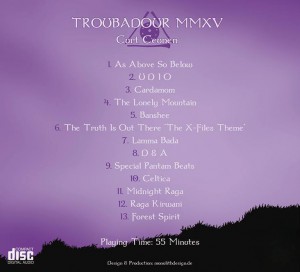 Traveling around the old continent of Europe while playing music at magical places and events as a professional musician inspired Curt to compose the tracks on this album. Many ancient rhythms and musical styles including Celtic, Medieval, Middle Eastern, Sephardic, Raga’s from India and more. A worldwide unique fact is that 13 different handpans, each one with a distinctive scale and mood has been used to record this album.

You can download my album by clicking on the link below or a physical version can be ordered and shipped to you by sending an email to curt.ceunen@gmail.com
Shipped worldwide and signed personally.

Thank you for your support

Manage Cookie Consent
To provide the best experiences, we use technologies like cookies to store and/or access device information. Consenting to these technologies will allow us to process data such as browsing behavior or unique IDs on this site. Not consenting or withdrawing consent, may adversely affect certain features and functions.
Manage options Manage services Manage vendors Read more about these purposes
View preferences
{title} {title} {title}